How We Fund and Invest

All Good Ventures is a registered charity started by Heather and Rod Claycomb of Hamilton to support people setting up social enterprise businesses that use profits to bring freedom to people in need.

Donations to the All Good Ventures Fund help grow the perpetual income it provides, ensuring the charity will be able to back social entrepreneurs for generations to come. 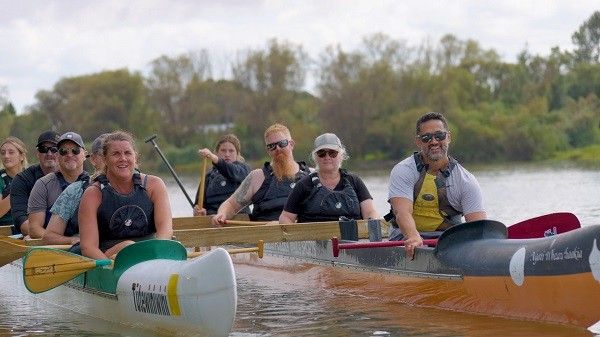 The Community and Enterprise Leadership Foundation, or 'CELF', builds leadership capacity in the Waikato via a unique program that trains leaders from business and for-purpose sectors together.

Donations to the CELF Fund will ensure continued development of leaders and leadership potential of the Waikato, unlocking the powerful possibilities of our region from a social, environmental, cultural and economic perspective. 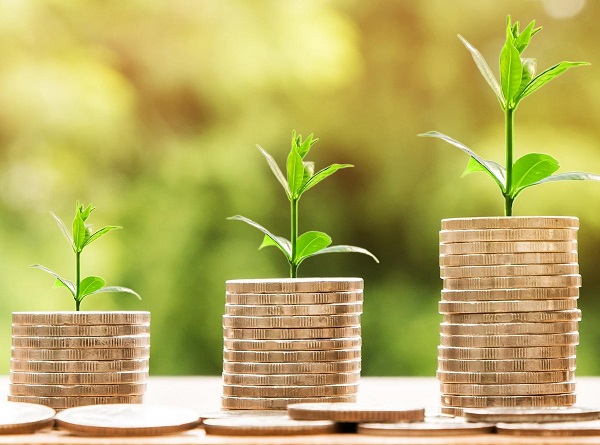 The Financial Literacy Fund was established by John and Nicola Kenel to enable personal and community wellbeing by assisting young people to grow up to be good managers of their money.

Donations build income for funding that supports the development of, and access to, financial literacy programs, courses and tools for children and teenagers.

Hamilton is a great place to live, work and play; a cosmopolitan city at the heart of one of the most productive agricultural regions in the world; the capital of the Waikato. Hamilton Central, our Central Business District, is in transition as changing demands driven by the modern global economy create opportunities for the revitalisation of both structures and spaces. In particular, it is a moment in history when Hamiltonians’ long held desire to truly ‘turn the city to the river’ is beginning to be realised.

It's an exciting time to be making things happen in downtown Hamilton! The ‘CBD Fund’, established with the foundational support of Fosters Construction Group, will support projects that enable our community and visitors to enjoy, celebrate and use our city centre. A simple and effective way for companies to contribute towards making Hamilton Central even better! 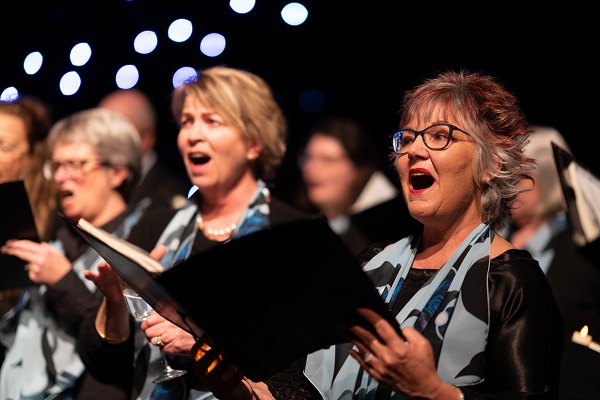 Donations to the Hamilton Civic Choir Foundation Fund help grow its income stream, so it can continue to support the Choir into the future.

McKenzie Centre in Hamilton supports children with disabilities and their families to have full and fulfilling lives in communities that value them.

Donations to the McKenzie Centre Fund help grow the secure annual income stream it provides to the Centre, which ultimately improves outcomes and enhances wellbeing for the children they support. 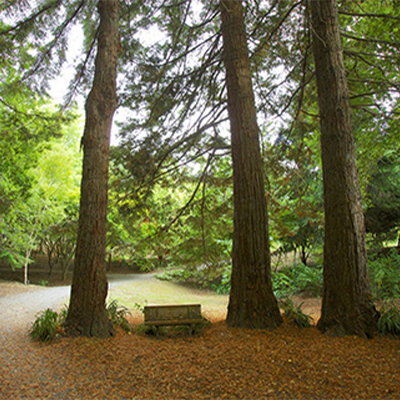 Established by the late John and Bunny Mortimer, your donation will help sustain and develop the Taitua Arboretum they established. The two dendrologists fashioned 50 acres of their family farm into this relaxing, shaded haven, along the way collecting seeds and cuttings from across New Zealand and the world.

The Mortimers gifted the Taitua Arboretum to the city of Hamilton in 1997 to ensure it is cared for and enjoyed by generations of families to come. Then then established the Taitua Fund in 2015 to support the Arboretum in perpetuity.

Parents, former pupils scattered around the world, TA locals and anyone who supports Te Awamutu College are invited to donate, and can be assured they are making an ongoing sustainable contribution to the school. 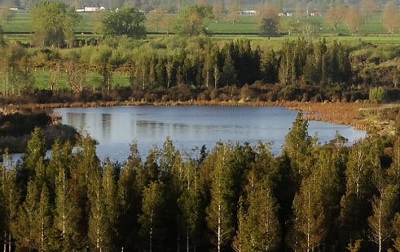 The Waikato Catchment Ecological Enhancement Trust (WCEET) is highly successfully at assisting projects that foster the sustainable management of ecological resources in the Lake Taupo and Waikato River catchments. So far 2600+ hectares of wetland and 2600+ hectares of riparian habitat have been restored or enhanced, 2.43 million natives have been planted and predator control has been applied to 7200+ hectares.

Donations to the WCEET Fund help grow the amount of funding the Trust can offer, expanding and accelerating the amount of conservation work it can support.

The Waikato Community Rugby Fund was created by the Waikato Rugby Union and Momentum Waikato to support grassroots amateur rugby across the Waikato. Initially named the 'Friends of Waikato Rugby Fund', it was established in 2020 with a significant foundational gift from a generous group of directors and other rugby supporters.

Waikato rugby supporters now have this opportunity to smartly support the community level of the code by making donations and/or a gift-in-will into a long-term arms-length ring-fenced investment Fund, rather than just for immediate expenditure. This is a significant element in the WRU’s strategy to diversify funding sources for the local game, as the best guarantee of continued resourcing.

Grassroots rugby is the heartbeat of many communities, schools and clubs. The Fund’s future distributions therefore focus on the game’s role in creating greater community unity and wellbeing. Club and school teams, women’s rugby, Sevens, Ripper Rugby and volunteer support and other core activities will be supported and enabled.

Established by Dianne and Selwyn June in 2021, your donation will support local volunteer conservation groups across the region.

The Waikato Hauraki Conservation Fund exists to support work areas not covered by DOC and the major community funders, particularly start-up funding for new predator and pest control projects. Its funding distribution committee is made up of representatives of its major donors, regional conservation science organisations and Momentum Waikato. 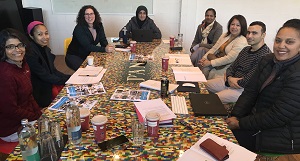 The Waikato Intercultural Fund supports projects and programmes that build and celebrate greater understanding and acceptance between and amongst Waikato communities, and welcomes donations from people and organisations from all walks of life.

Previously called the Waikato Cultural Inclusion Fund, the Waikato Intercultural Fund was established by Momentum Waikato following discussions with local ethnic and migrant support services, with its initial launch in March 2019 being prompted by the Christchurch terrorist attack. The Fund's Board is now in place and is gearing up for public activity. Find out more.

The Waikato Women’s Fund-Te Ira Waahine o Waikato enables local women to align their giving with the needs and aspirations of women and girls across the region. Research shows more and more women are generating and controlling their own wealth, and that it is women who are at the forefront of baby boomer wealth transfer. Yet it is women and girls who are most affected and held back by the social and economic issues impacting our region and country.

Few traditional funders are consciously trying to close this loop or track whether their grants are really benefitting and enabling women and girls. The Waikato Women's Fund connects women's giving capacity with a funding model that targets women and girls.

To find out more, visit the Waikato Women’s Fund site.