welcome to the latest news from your local community foundation, change making in action!

Champions of the Waikato join forces

Two young organisations focused on ensuring a proud and prosperous Waikato forever have come together in a new investment partnership.

The Community and Enterprise Leadership Foundation – CELF – was established in 2014 to ‘grow future leaders from all walks of life to build a stronger Waikato’.

The Momentum Waikato Community Foundation was established in 2013 to build a regional endowment fund and drive transformational projects, with the aim of creating ‘a better Waikato for everyone, forever’.

Executive Director Tania Witheford says CELF decided to set up a named fund with Momentum specifically to manifest the two organisations' shared belief in the Waikato. 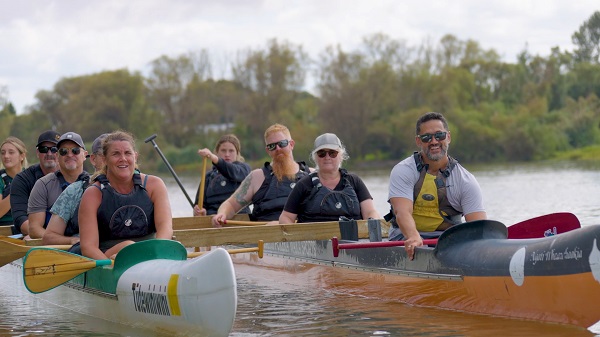 “Being able to re-imagine the place you’re in is central to effective leadership,” says Tania.

“How does this place make us better people, why and how do we ensure it is still thriving for future generations?”

Tania says it is your networks here, where you stand, that enable and drive the ‘four capitals’ – human, social, natural and financial/physical – that are acknowledged in Treasury’s ‘Living Standards Framework’ as generating wellbeing.

With site work for the Waikato Regional Theatre now well underway, its governance team have turned their minds to building the operational side of this exciting new central city performing art centre.

The Waikato Regional Property Trust (WRPT), chaired by experienced engineer and construction manager Ross Hargood, was established four years ago to ultimately own both the Theatre and its operating company.

Ross and the team started substantive planning for the Theatre operation with research discussions with venue managers and other relevant contacts around the country.

The board of the new operations company will be a combination of WRPT trustees and at least two dedicated directors with theatre management experience. Recruitment for the latter positions is now largely complete, with an announcement of the appointments due soon.

Meanwhile the all-important position of Theatre General Manager is currently being advertised, with an appointment due in a couple of months or so. This critical role will lead the completion of the Theatre’s kit-out prior to its opening, and then deliver its artistic and marketing direction, entertainment and event programme, in-house hospitality offerings, community activation and commercial success.

The Waikato Queens of Baking Box!

You may have noticed we have been hinting at a whole lot of delicious baking over the past month, and the time has finally come to spill the details!

Waikato Women’s Fund are proud to be collaborating with three of the most insta-famous self-made bakers and present to you....

Ella from Layers by Ella - Queen of Cupcakes

Dan from Sweeties by Dan - Queen of Blondies 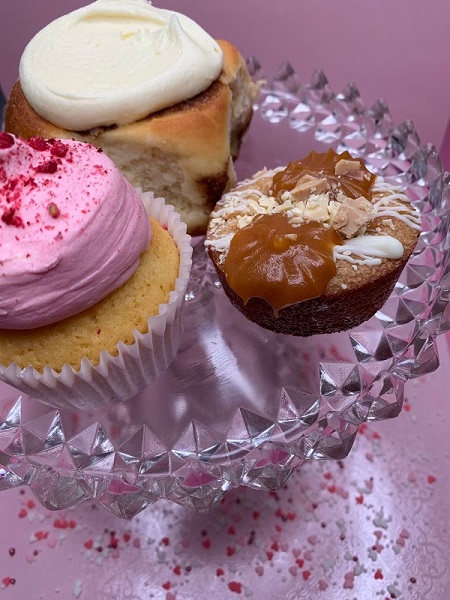 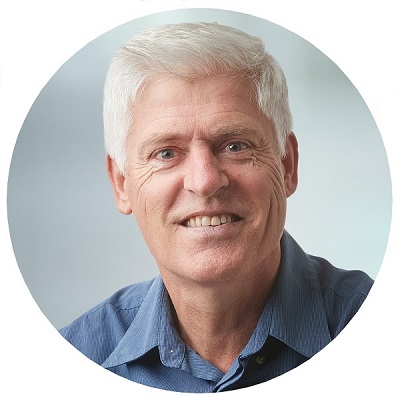 Hear the word ‘philanthropy’ and you probably think of wealthy folks making donations so large they get their name on the building. However, I encounter generous people from all walks in life giving money to things they care about.

What distinguishes a ‘donor’ from a ‘philanthropist’ is often the steps taken to ensure their donations are effective, whether its well-informed targeting so the gift has the maximum leverage or investing with others to grow income for their chosen charities or communities.

As a Community Foundation, the core service of Momentum Waikato is enabling such ‘smart giving’, so anyone can be a philanthropist.

A fun example is ‘giving circles’, where generous folks club together to donate and fundraise to grow their own philanthropic investment fund, and then as a group decide where the resulting income will go.

Our most well-established giving circle is the Waikato Women’s Fund (WWF), which for four years now has been building up a serious sum of money to generate real investment returns, from which they make grants to organisations enabling the lives of local women and girls.

Mahi aroha, doing work for love, is happening all year round, all over Aotearoa. For some great stories from volunteers, look out for #AotearoaofKindness.

This year’s theme is ‘Time to Shine - He wā pīataata’, so we readily acknowledge the guiding lights serving on our boards and committees for helping us to navigate our path for the future.

Together we are strengthening our community, growing philanthropy and social impact – we couldn’t do it without you! 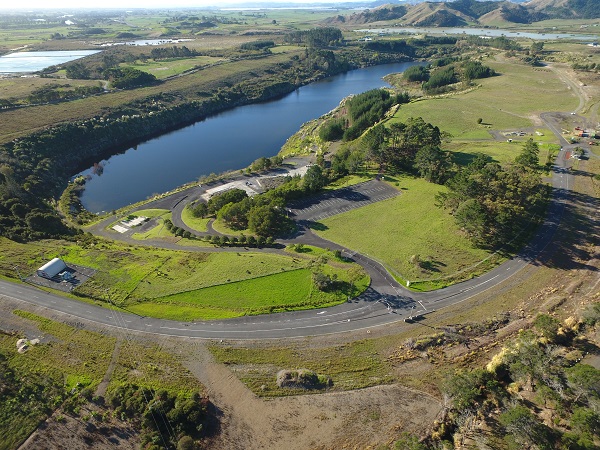 The Kimihia Lakes project initiated by Murray and Jennifer Allen at the former Huntly East open cast mine achieved critical legal and resourcing milestones during 2021.

Momentum Waikato first connected with the Allens in 2020, becoming an advisor to their Kimihia Lakes Community Charitable Trust, taking aboard the Huntly Karioi Trust Fund set up to support outdoor education at the new lake, and underwriting the cost of planning required to access the mine’s rehabilitation funding.

ASSIST: The 'Here 2 help u' team have supported thousands of local people since the start of the pandemic

The Houchen’s Retreat took key steps in its development as a community wellness village through late 2020 and into 2021, while also continuing to be a reliable platform for the region’s Covid response.

The attractive campus on the south-western edge of Hamilton was gifted to Momentum Waikato by the Houchen’s family in 2019, with the Wise Group then taking on its management and development as both tenant and partner.

As reported in last year’s Annual Report, the arrival of the pandemic meant the initial push to turn the former clerical retreat into a wellness facility was initially side-lined by its use as a relief kitchen.

That food operation was the first element in what soon became the ‘Here to help u’ wellbeing and support service driven by the Wise Group and Community Waikato.

Solid support for school and students 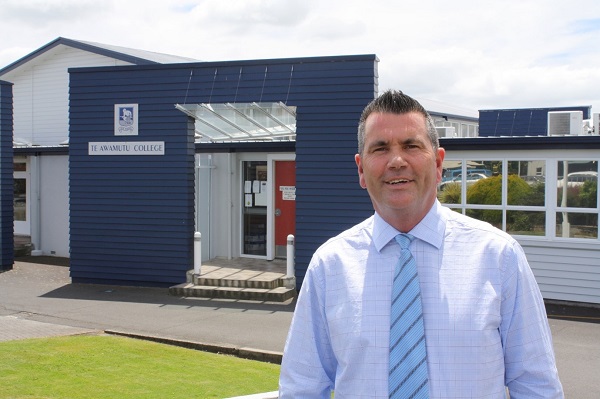 Te Awamutu College and its students are the benefactors of a named fund set up with Momentum Waikato in late 2020.

The Rogers Charitable Trust, set up in 1995 to support Te Awamutu College and its students, transferred $50,000 to establish the ‘Te Awamutu College Foundation Fund’, providing a secure perpetual funding stream that its alumni and families can grow.

While some donors already support scholarships via the community foundation, this is the first such school support initiative invested in the regional endowment.

Principal Tony Membery (pictured above) thanked the Rogers Charitable Trust for its decades of support and the initial gift to launch the Fund.