An old mine site near Huntly and the sale of a camp near Raglan will create synergies that will benefit youth from the North Waikato and further afield.

The Allen Family has bought the former Huntly East mine site, which is adjacent to their family farm and centres on a large hole filling with water, such that in about five years it will be a 1.2km-long, 500m-wide and 70m-deep lake.

Their Kimihia Lakes Restoration and Development project is working to transform this new Kimihia Lake, adjacent to the shallow peat lake of the same name, into Huntly's own version of both Lake Karapiro near Cambridge and Lake Rotoroa in Hamilton, as a community park and venue for non-motorised water sports, particularly Waka Ama.

Along the way they will be rehabilitating the site's environment and the water quality of the nearby original roto. Already waterbirds such as heron are gathering in and around the new moana.

Meanwhile the Karioi Trust has been looking for ways to continue their mission to provide outdoor recreation opportunities to the youth of Huntly and the North Waikato, following the sale of their camp next to Mt Karioi near Raglan. 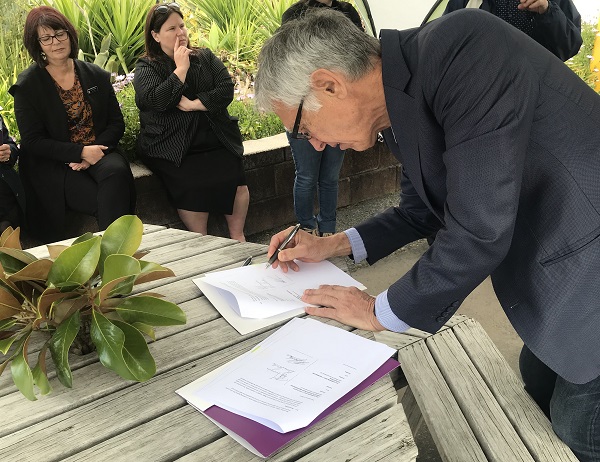 A gathering at Kimihia earlier this week signed off the Karioi Trust moving $1 million of their capital into Momentum Waikato's regional endowment fund, from where the income will be used to facilitate outdoor recreation for youth, including at the new Kimihia Lake.

This is just one of the synergies possible for both organisations as they seek to realise the full potential of their assets for the benefit of their community, some of which we are actively assisting in our 'connect and convene' role.

Momentum Waikato is proud to be partnering with both groups to create 'A Better (North) Waikato for Everyone, Forever'. 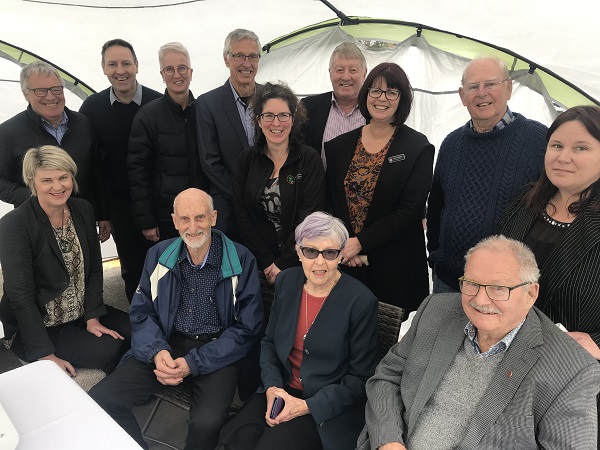