With site work for the Waikato Regional Theatre now well underway, its governance team have turned their minds to building the operational side of this exciting new central city performing art centre.

The Waikato Regional Property Trust (WRPT), chaired by experienced engineer and construction manager Ross Hargood, was established four years ago to ultimately own both the Theatre and its operating company.

Ross and the team started substantive planning for the Theatre operation with research discussions with venue managers and other relevant contacts around the country. 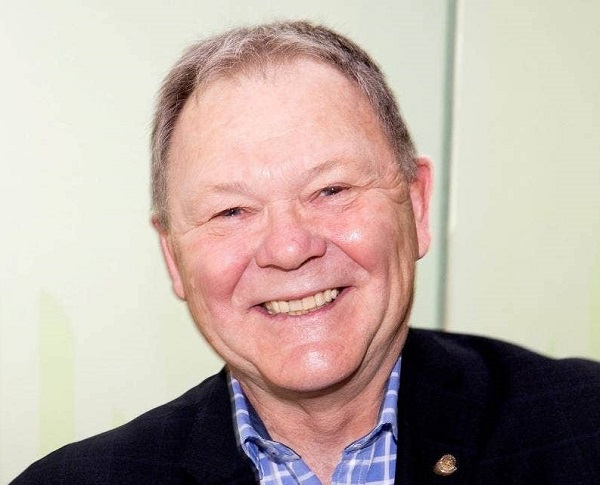 The board of the new operations company will be a combination of WRPT trustees and at least two dedicated directors with theatre management experience. Recruitment for the latter positions is now largely complete, with an announcement of the appointments due soon.

Meanwhile the all-important position of Theatre General Manager is currently being advertised, with an appointment due in a couple of months or so. This critical role will lead the completion of the Theatre’s kit-out prior to its opening, and then deliver its artistic and marketing direction, entertainment and event programme, in-house hospitality offerings, community activation and commercial success.

Foster Construction’s work on the Theatre is now nearing the end of the demolition phase, which has taken several months as it has included the careful dismantling of the former Hamilton Hotel, so that many of its elements can be incorporated into the new complex. Heritage New Zealand continue to be actively engaged as each new wall opened up or ground area uncovered reveals new information about the old building and its surrounds.

A façade retention frame will soon appear to support the street frontage of the old building, after which excavations for the foundations of the new Theatre will get underway in earnest.

At the same time, design work continues to get more detailed, as matters such as the flow of people and goods in and out of the building are more specifically refined.

One area of planning still in its early stages is the redevelopment of Embassy Park. Talks are now well advanced between the WRPT, Fosters and the Hamilton City Council on how their collaboration around design and contracting parameters will work. Once these are complete, the formal design process can be run, picking up on preliminary concepts first put together for the consent process.

The challenges to the build project due to the current supply and economic environment are not insignificant, but work continues apace and the Theatre is still due to open in mid-2024.