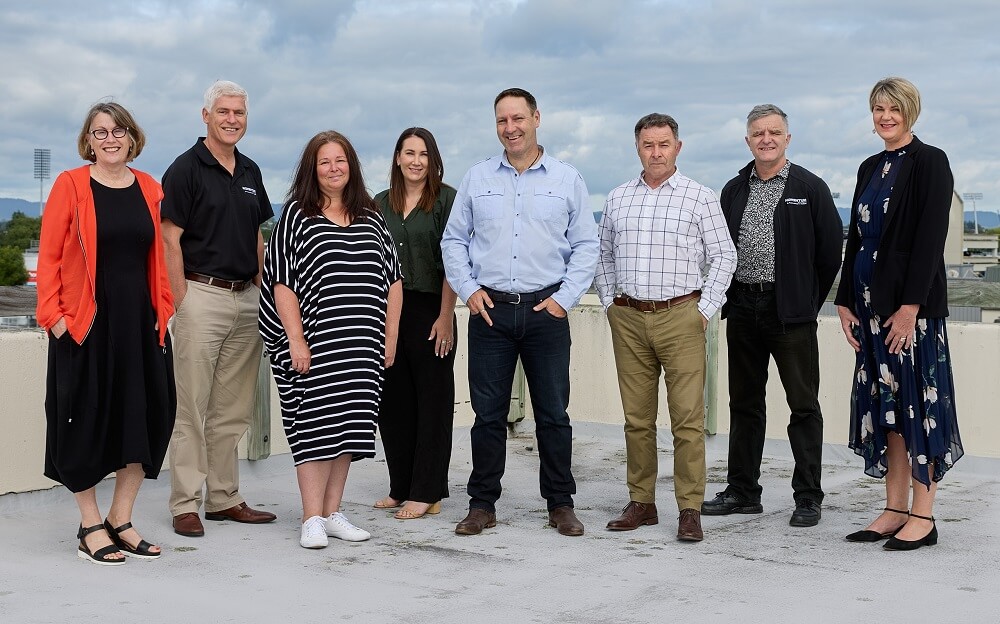 Merry Christmas and a Happy New Year from the Momentum Waikato team!

We hope you all have a great break and look forward to seeing you in 2023!

It is a real pleasure to be again working with Craigs' Investment Partners on the Waikato element of their nationwide Christmas Giving programme, which is coordinated nationally by our peak body Community Foundations of New Zealand. This year they have made a $150,000 of Christmas donations to local communities across New Zealand.

With our assistance, their Hamilton Branch chose a diverse range of local charities to support, and then we have handled the disbursement - to Rural Support Trust, Kids in Need Waikato, Otorohanga Community Foodbank, Te Awamutu Community Food Forest, Friends of Mangaonua Esplanade Silverdale, and Operation Christmas Hamper. 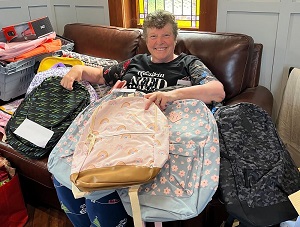 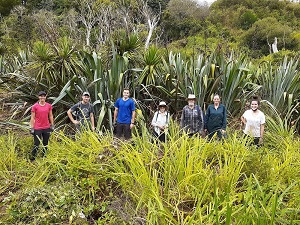 The donations have been gratefully received and put to good use. For instance, Kids in Need Waikato say: “it went towards backpacks that children will receive this Christmas, perfect for starting the new school year next year.”

Long-time funder of neo-natal care looks to the future 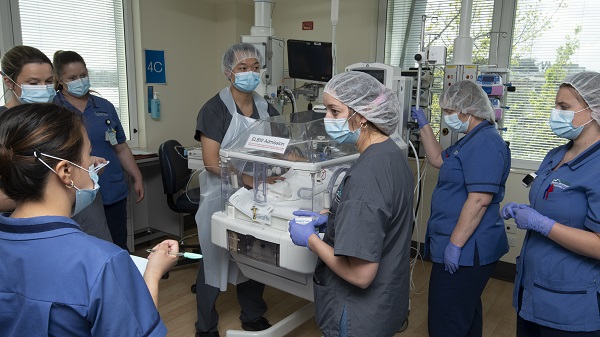 Earlier this year the Prime Minister’s Science Prize went to a multidisciplinary team doing world-leading research into abnormal blood-sugar levels in newborns, work partially funded by a small Waikato trust that has been quietly supporting the critical care of premature and sick babies for nearly forty years.

Now the Waikato Sick Babies Trust has moved to diversify and grow its income by setting up a ‘named fund’ with Momentum Waikato, the region’s community foundation.

The Trust was set up in 1983 by Head Newborn Unit Pediatrician Dr Tony Cull and a group of supporters to help fund the Newborn Intensive Care Unit (NICU) at Waikato Hospital, which Dr Cull had established three years earlier.

Robin Morriss was recruited as a foundational trustee and treasurer by Dr Cull, after he and his wife Mary had had three premature babies, and the couple have continued to support the Trust to this day. 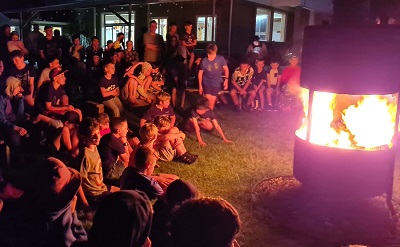 The Boys’ Brigade Waikato Charitable Trust was founded through the generosity of past Boys' Brigade leaders and members leaving bequests in their wills, so its Board readily understood how a community foundation works when they were introduced to Momentum Waikato.

Like other uniformed children’s groups, the Boys’ Brigade once had a much higher public profile - those with memory of 20th Century New Zealand may recall routinely seeing lads out and about in the organisation’s military-cadet-style uniform.

A network of units around the country has continued since those days, with numbers going up and down over time – last decade the Brigade as a whole was the fastest growing uniformed youth movement in the country, growth which has been somewhat stymied since by Covid. 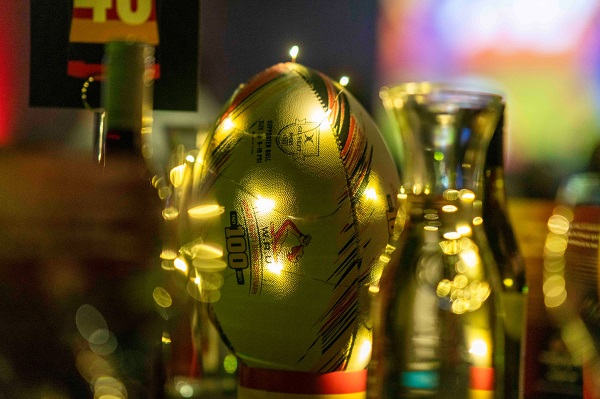 At the dinner the Waikato Rugby Union officially launched the Waikato Community Rugby Fund to the rugby community, which is administered and invested by Momentum Waikato, with proceeds going directly to support amateur community rugby.

The pandemic has been challenging for sport and the Waikato Community Rugby Fund (WCRF) will help secure the WRU's future and continue to enable the grassroots game.

They need your support!

Donate to the Waikato Community Rugby Fund at momentumwaikato.nz/wcrf.

JBWere have been anointed as Momentum Waikato’s new investment partner, taking on half of the community foundation’s investment portfolio.

Momentum Chief Executive Kelvyn Eglinton says that after seven years it was time to review the investment partnerships for the regional endowment fund in its care. To date the role had been split between Craigs Investment Partners and Forsyth Barr, with the outcome of the re-evaluation being the replacement of the latter with JBWere.

“We wanted to invigorate the competitive dynamic between our professional advisors,” says Kelvyn. 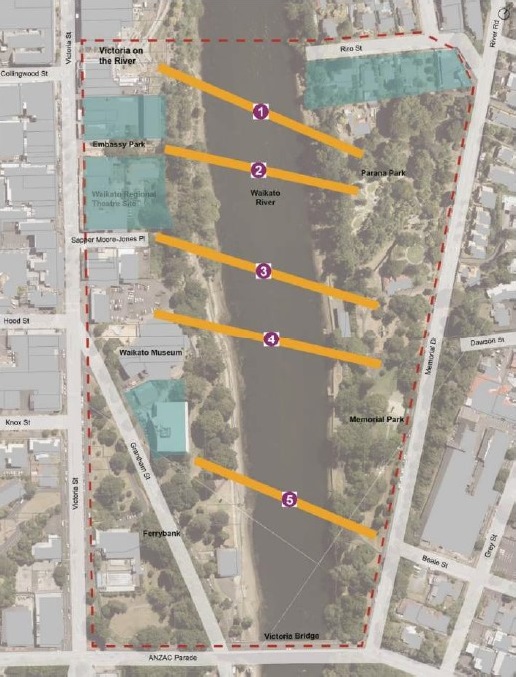 OPTIONS: Crossings considered by BECA and consulted groups for new footbridge, Option 4 was chosen as the most practical and effective.

It is particularly pleasing that this move means the Pedestrian and Cycling Bridge across the river will get built, close to the new Waikato Regional Theatre. We played a key role in getting the bridge project to this point, something we haven't previously promoted publicly.

In 2020 Momentum Waikato partnered with Rotary Clubs of Hamilton, led in this by Don Law and John Gallagher, to commission and then work with Beca to produce the Concept Development Report required to get the bridge formally into the Hamilton City Council Long-Term Plan.