Merry Christmas and Happy Holidays from the Momentum Waikato team. 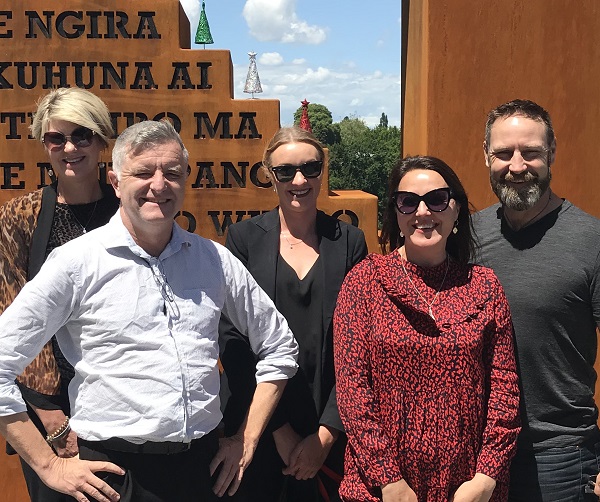 Waikato Regional Theatre - how did we get here and what happens next? 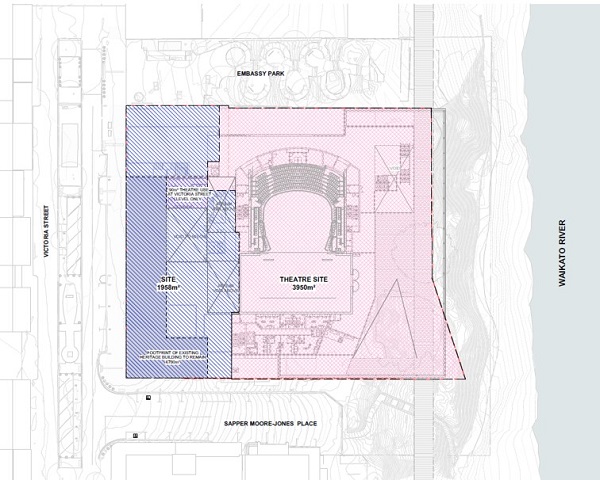 Since that pivotal moment, the outpouring of support and well-wishes we’ve received from across our community has been quite humbling.

But we still have much immediate work to do to confirm the project’s budget, the pricing on its design details and its resource consent, ahead of getting underway with construction in the first quarter of 2020.

This marked the point where the project went 'live', so a huge thank you to all the funders and everyone who has donated and supported the theatre to date. 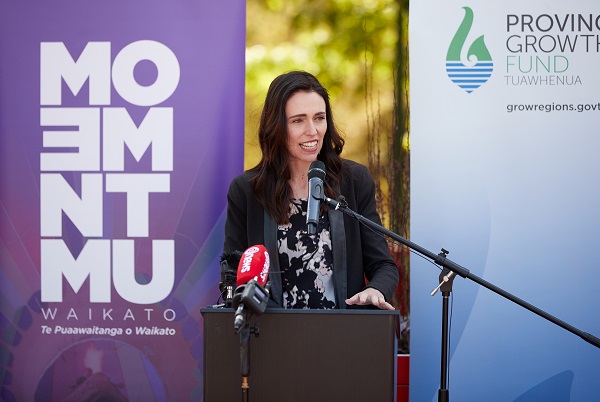 The Momentum Waikato Annual Report for FY2018-19 is now available for download.

We will not be printing it in bulk for distribution, so best to seek it out from there.

Fantastic night at the Momentum Waikato Showcase at Claudelands on 16 October 2019.

Was all about 'Proof Points', which included the transfer of the Donny Trust and the Houchen Trust, and the first grant from the Hamilton CBD Development Fund. Great progress all round! 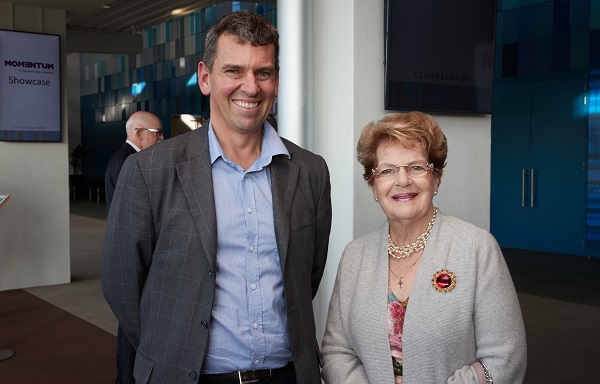 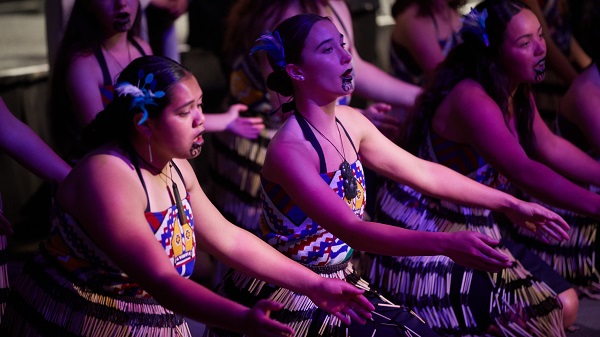 The second-ever Waikato Vital Signs program is scheduled to begin in March.

Yes, that’s right, its nearly four years since our first Vital Signs consultation and Report, which covered Hamilton and the Waikato and Matamata-Piako districts. This time we’re expanding the project’s catchment with public consultation workshops also being held in the Thames-Coromandel, Hauraki, Waipa, Otorohanga, Waitomo and South Waikato districts.

Vital Signs is a community check-up that reports on the social, environmental, cultural and economic well-being of our communities, joining the dots between statistical information and what matters most to the people living 'on the ground'.

The Waikato Vital Signs 2020 Report will be published in June, and the Vital Impact grant round it informs will open for applications in July or August.

Lara Conroy, who many of you will know as our office manager, is the Project Manager, so please direct any questions to her. 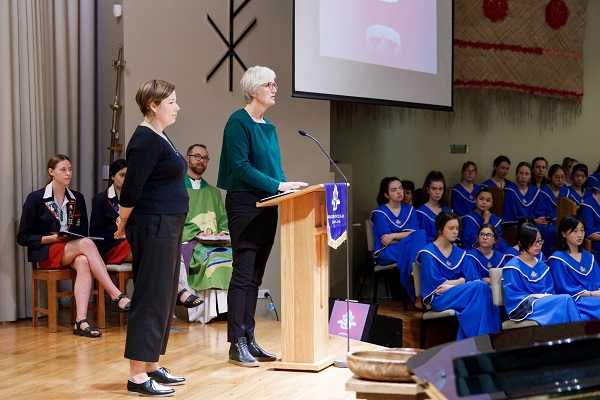 Dio girls’ tradition of an annual fundraising effort for worthy causes has this year benefitted the mission of a local women’s giving circle. 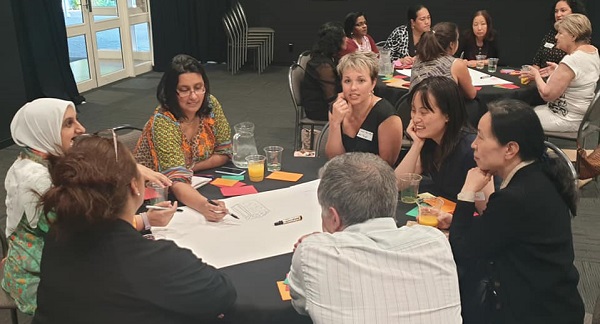 A key step in the foundation of the Waikato Cultural Inclusion Fund took place on Monday 25 November, with a successful development workshop held at the Hamilton Gardens Pavilion.

The forty-odd attendees during the evening took part in a series of lively discussions led by Rachel Simon-Kumar, an Associate Professor at the University of Auckland and a Trustee at Shama Hamilton Ethnic Women’s Centre.

The challenges identified as being in the way of a truly inclusive region and society were myriad, but the energy and intellectual acumen in the room meant some knotty problems were honestly and vigorously examined and the evening closed with a strong sense of optimism.

‘The Waikato Cultural Inclusion Fund – embracing our diverse communities / He aroha naa Waikato – Haapaingia ngaa haapori tuaakiri manomano’ was founded in March by Momentum Waikato from discussions with local communities on resourcing cultural inclusion initiatives across the region, with the initial launch being prompted as a positive local response to the Christchurch terrorist attack.

The information gathered at the workshop is now being reviewed and summarised, ahead of the formation of the Fund’s Establishment Commitment in the New Year.

Contact us if you want to be kept up to date with the Waikato Cultural Inclusion Fund. We're keen to involve people from every walk of life, not just those impacted by inclusion issues.

Giving Tuesday, the global generosity event held on the first Tuesday in December, was marked across New Zealand with the launch of a new strategic partnership between a leading investment firm and the nation’s community foundations, including local philanthropy champions Momentum Waikato. 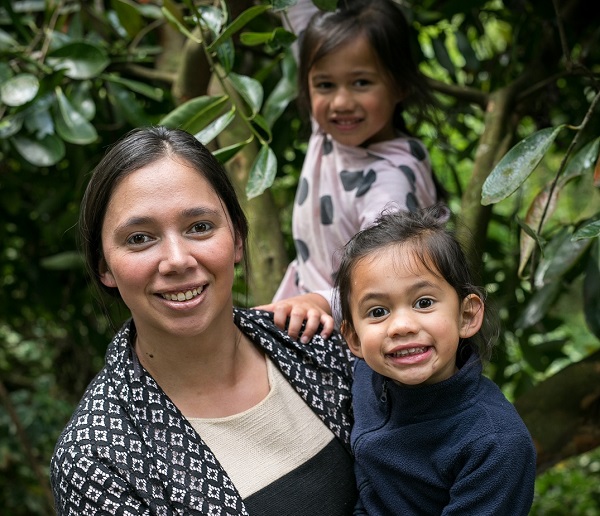 I’m a positive ‘Yes’ sort of person at the best of times, but when I sat down with Natasha Harvey for a cuppa about a year ago and she suggested I join her on the Waikato Women’s Fund’s Establishment Committee, I jumped at the opportunity to say ‘Yes’ for a particular very good reason.

Welcoming Alix Stevens to the team 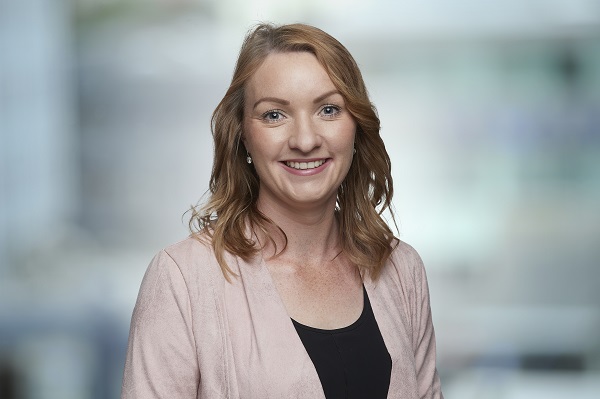 We have recently welcomed Alix Stevens to the team - she has joined us in the new part-time role of Foundation Administrator, which has allowed Lara to take on coordinating the upcoming Vital Signs project.

Alix has spent the last couple of years as a stay-at-home mum for her wee bairn, prior to which she was managing a motel.