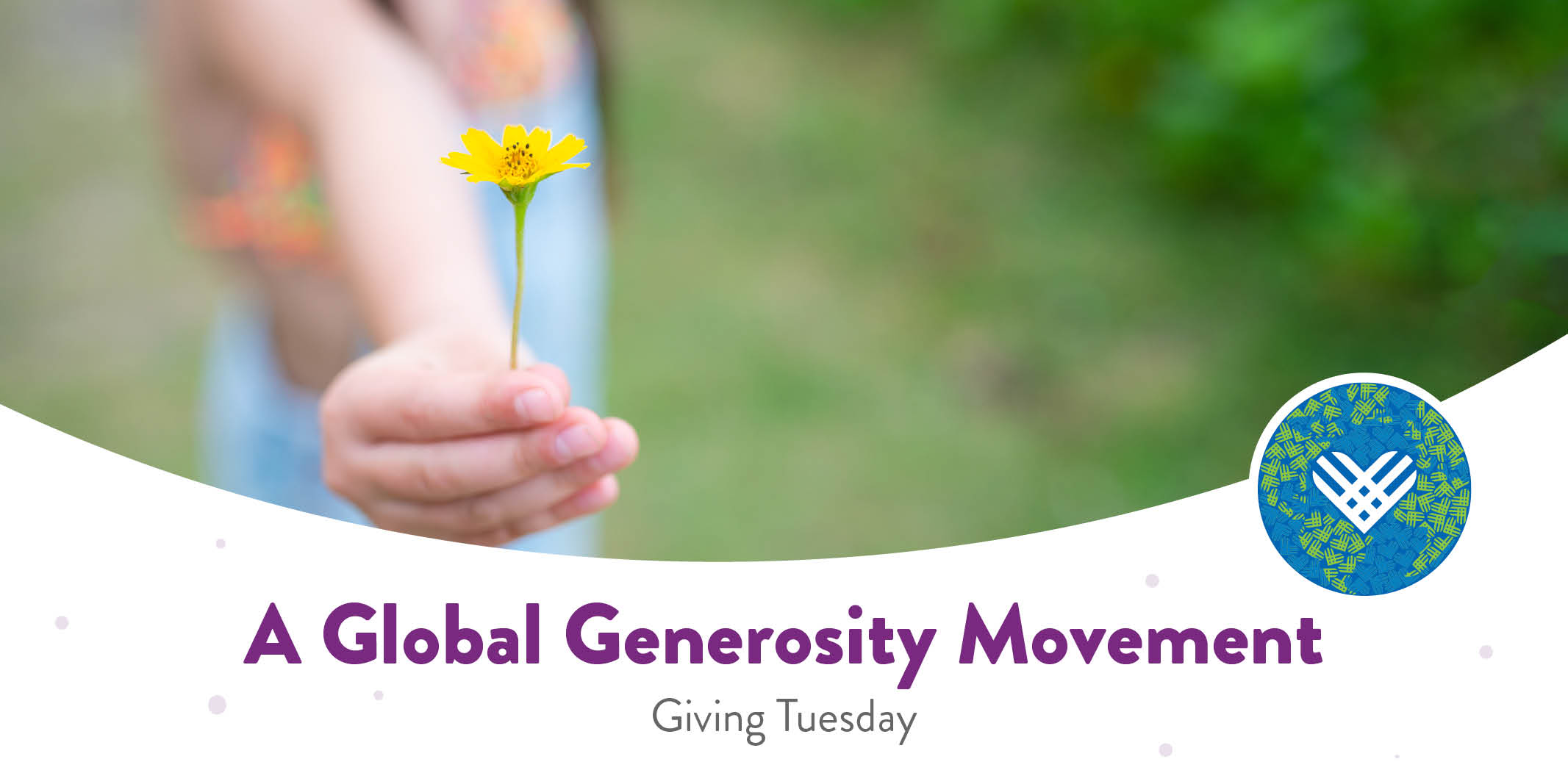 Giving Tuesday, the global generosity event held on the first Tuesday in December, is being marked today across New Zealand with the launch of a new strategic partnership between a leading investment firm and the nation’s community foundations, including local philanthropy champions Momentum Waikato.

Craigs Investment Partners, a long-time supporter of communities across the country, has worked with the sector’s peak body Community Foundations of New Zealand (CFNZ) to initiate three new corporate giving programs aimed at increasing its charitable impact – Christmas Giving, Workplace Giving and the Craig Community Fund, each detailed below.

Stuart Anderson, an Investment Adviser at Craigs Investment Partners, says the establishment of the Craigs Community Fund will further cement the firm’s long-term commitment to the community.

“Facilitating this new philanthropic investment fund locally through Momentum Waikato has been so simple,” says Stuart.

“Their core purpose is to match generous local donors with those organisations working to address the greatest need. When deciding where to direct our money, leveraging their expertise is an obvious solution.”

“Have a look at these Craigs programs and give us a call if you would like to explore any of these options yourselves,” says Kelvyn.

“We are here to provide an independent resource for high impact philanthropy, linking generous donors like Craigs Investment Partners to projects that create transformational change.”

“Over the past few years, our Hamilton Branch have donated to local charities in lieu of sending out gifts at Christmas, and the response from clients and suppliers has been so positive,” says Chantal.

“I think there has been a real shift in people’s views of Christmas giving, and many of us recognise that the Christmas experience varies enormously across the community.”

“It’s great to see corporates being thoughtful about how to support the communities they operate in,” says Sue.

“The strengths of this new partnership between Craigs Investment Partners and Community Foundations of New Zealand include the level of commitment, and the focus on meeting both immediate and future community needs.”

Craigs will direct money to local charities in lieu of sending out Christmas gifts across New Zealand. A Giving Committee established in each Craigs branch will liaise with their local community foundation to choose a meaningful recipient in their local area.

“We see a huge benefit to our communities by giving to those with the greatest needs at a time of the year when we know that many feel huge pressure financially,” says Craigs Managing Director, Frank Aldridge.

Beginning in the New Year, Craigs employees around the country will have the opportunity to participate in payroll-based Workplace Giving, with the employee contribution partially matched by the Craigs business. Each Craigs branch Giving Committee will work with their local community foundation to determine the most deserving recipients in their area.

CFNZ EO Eleanor Cater says that thoughtful giving is the way of the future.

“People like to give with purpose, since it’s a far more fulfilling way to give, both for companies and for individuals. This idea from Craigs is a real win-win, nurturing a purposeful team-building culture at the same time as helping to build strong communities.”

A giving fund has been established with the Acorn Foundation, which like the Craig head office is located in Tauranga. Acorn is part of the CFNZ network--which differs from other forms of philanthropy in that generous locals set up endowment funds to support causes that are close to their heart. It is intended that a portion of the Craigs fund will be distributed annually to recipients of their choice.

“The benefit of these kinds of funds is that it provides yearly distributions to really deserving local charities. It is amazing to have a national company like Craigs leading the way in this sort of strategic giving, and we hope other businesses will follow suit.”