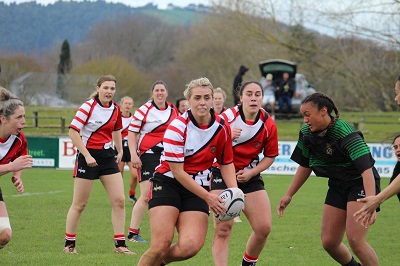 The signing of the Fund’s Deed of Gift this week is a key outcome of the WRU’s efforts over the last five years to reinforce funding for community-level rugby by diversifying its income streams. It was made possible by a significant foundational gift from a generous group of directors and other rugby supporters.

“The new Friends of Waikato Rugby Fund gives local rugby supporters the opportunity to donate smartly and directly towards the community level of our game,” says Mr Moon.

“Grassroots rugby is the heartbeat of many of our region’s communities, schools and clubs. Ultimately, we see rugby as an avenue for greater community unity and wellbeing, so that will be the focus of the Fund’s future distributions.”

“We are certainly grateful to our foundation supporters for providing the initial donation to kick-off this Fund managed by Momentum Waikato.”

“In an increasingly competitive environment for contestable, philanthropic and sponsorship income, it is important to offer your supporters the option of donating towards a properly invested Fund, rather than just immediate expenditure.

“The long-term certainty of this initiative is why we strongly support it.” 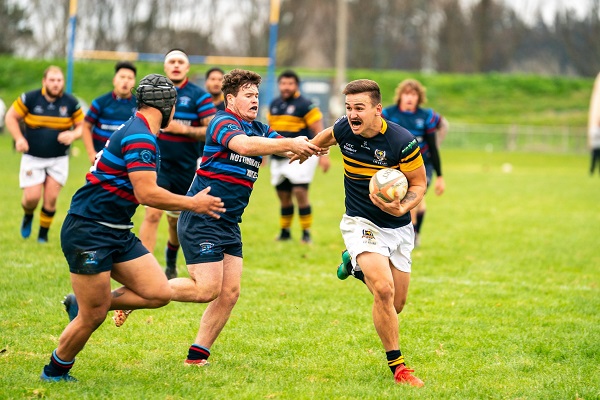 Momentum Waikato Chief Executive Kelvyn Eglinton says the community foundation is excited to be partnering with the Waikato Rugby Union, which has long been central to the life of the region.

“Both Momentum Waikato and the Waikato Rugby Union are aware of individuals, businesses and families who are passionate about grassroots rugby and want to strategically support the delivery of the WRU’s community-level activities now and into the future.

“This Fund provides the opportunity for local rugby people to leave a bequest or make one-off or ongoing donations from now on, secure in the knowledge their gifts will be invested wisely and the resulting proceeds will be ring-fenced forever for the code’s development at the amateur level.”

‘Friends of Waikato Rugby’ will be the latest ’named fund’ within the wider regional endowment managed by Momentum Waikato. As with the philanthropic funds held for other organisations and institutions, the community foundation model provides ‘arm’s length’ independence for the investment and management of the donated monies, while ensuring the targeted purpose of the fund continues forever.

Momentum Waikato’s investment program is spread across portfolios at Craigs Investment Partners and Forsyth Barr and is providing excellent ongoing returns for a variety of community entities and projects.