A Happy New Year to all, hope you had a good break, we're certainly already back into it with a hiss and roar!

Demolition work for the Waikato Regional Theatre is now well advanced – pictures below show the site from the north a couple of weeks back, and the former Hamilton Hotel newly ‘encapsulated’ this week so asbestos can be removed. 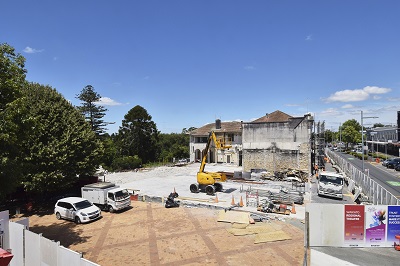 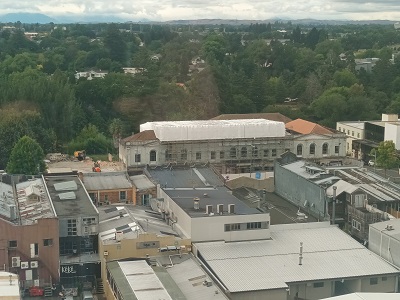 We will be making an announcement in the next week or so about how news from the theatre project is going to be circulated in future, so please keep an eye out for that email from us. 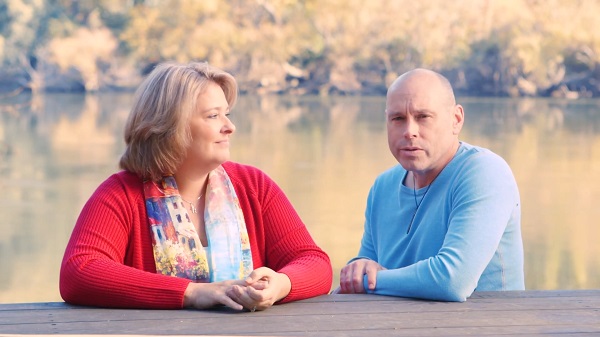 A charity established by a successful Waikato couple to support social enterprises has a new secure funding stream thanks to a dedicated fund held by Momentum Waikato, the region’s community foundation.

Heather and Rod Claycomb are seeing lives changed across the world thanks to their unique family charity that supports social entrepreneurs to start new businesses for the benefit of people in need.

The couple are both entrepreneurs themselves who own two successful Hamilton-based businesses, award-winning PR company HMC and dairy biotech company Quantec. They founded All Good Ventures three years ago out of a shared passion to see people from all corners of the globe freed from deprivation through others’ clever business ideas.

Since its inception, the Claycombs’ charity has already helped to launch nine new social enterprises across the world including various parts of New Zealand, as well as Australia, Canada, Uganda and Kenya. They will support a handful more this year following their annual application which opens next month. 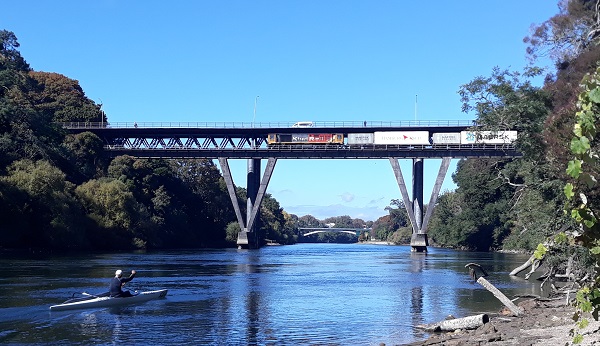 The Waikato needs to break away from Auckland’s Anniversary and celebrate its own ‘Waikato Day’ annual public holiday, says the Chief Executive of the region’s community foundation.

Kelvyn Eglinton of Momentum Waikato reckons it is absurd that the Waikato marks Auckland’s Anniversary on the last Monday of January each year.

Currently, the boundaries of the nation’s regional days-off are based on the provincial governments that existed from the 1850s to the 1870s, with ‘Auckland Anniversary’ happening across the entire upper North Island.

“The Mighty Waikato needs to proudly stand on its own two feet and celebrate its own sense of place as a great region, it is time we moved to having an annual Waikato Day, even if it is on the same date as the current Auckland Anniversary holiday,” says Kelvyn.

“I’m calling on the Waikato to have a public conversation on how best to celebrate this region with an annual public holiday that showcases the awesomeness of the Waikato! 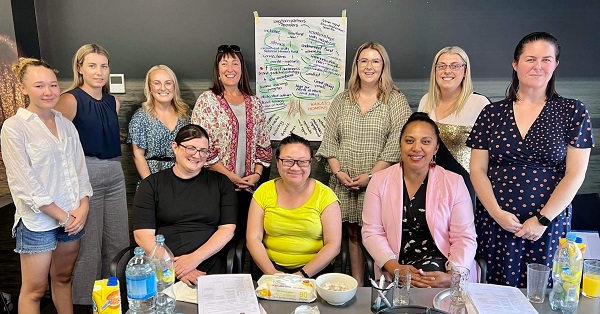 Alongside continuing members Rachel Afeaki, Chantal Baxter, Rosalie Norton and our Board Secretary Dee Holmes, the WWF 2022 committee is anticipating a full calendar year ahead, having then kickstarted the year with a strategy session facilitated by Community Waikato’s very own Sarah Gibbs.

The purpose of the day was to reflect on the Waikato Women’s Fund’s work to date and to share and develop our shared sense of purpose with the new committee members in particular - to enable opportunities for women and girls across the Waikato to realise their dreams and aspirations.

The consensus from the committee is that we are part of something incredibly special and through the generosity of our communities, together we will create a ripple effect of transformative change for our region, New Zealand and globally. Our dream is to achieve $1million by 2024!

Children with disabilities will be the ultimate benefactors of a new philanthropic investment fund recently established with the Waikato’s community foundation.

McKenzie Centre in Hamilton supports children who have disabilities and their families to have full and fulfilling lives in communities that value them. Established in 1982 with donations from the McKenzie Education Foundation and the Telethon Trust, it has now secured a resilient ongoing income stream by putting capital into the new McKenzie Centre Fund in the care of Momentum Waikato. 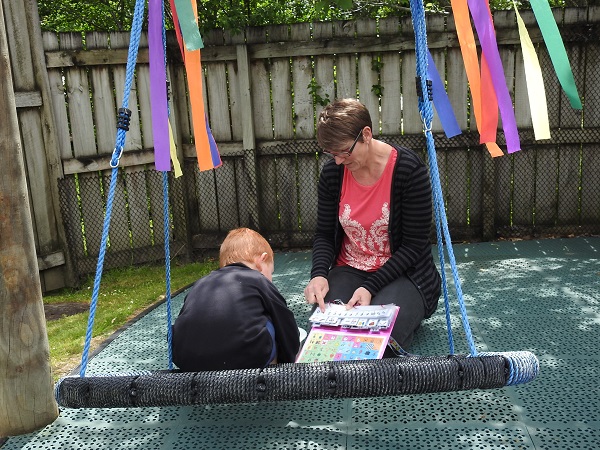 Stephanie Wacker, an early intervention teacher at McKenzie Centre, works with a child.

Centre director Trisha Benge said Momentum Waikato will be a prudent guardian of the Fund.

“This is a forward-thinking initiative with Momentum that we feel privileged to initiate as a future investment for the children and their whaanau that we support,” says Trisha. 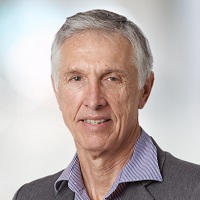 We are super proud of Momentum Chair Neil Richardson for receiving a New Year Honour – he is now a Companion of the New Zealand Order of Merit!

In case you missed it at the time, read the full story on Stuff.

A new way of thinking about charity, philanthropy and working with clients

From our peak body Community Foundations of New Zealand.

The charity sector is changing and communities are looking for smarter ways to manage community funds. Generous locals are looking for an easy way to leave a personal local legacy. Having an all-encompassing, well-governed structure for communities, simply makes a lot of sense. 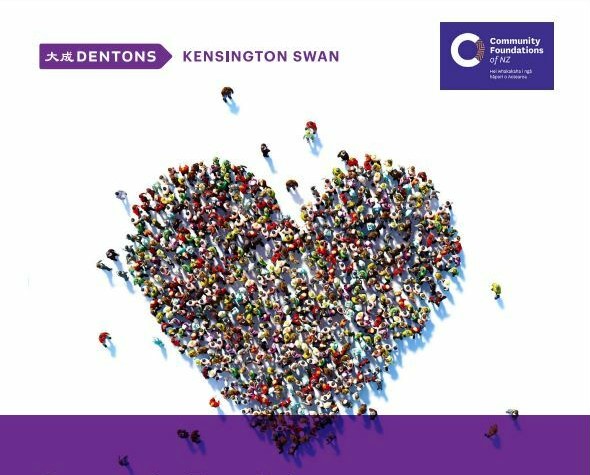 "Just as many of the great challenges of our time are too big to be tackled in isolation, so too can philanthropic efforts be collectivised for the common goods of our communities. There are significant benefits to be gained from the charitable sector moving steadily towards a more collaborative model, like that offered by local Community Foundations."