The previously annual Momentum Waikato Showcase was delayed six months to March due to Covid, so it was great to get together with our principal supporters for the first time in ages and show them what we've been up to and what's coming next.

There was some serious star power in the house to support the theatre project - The Topp Twins and Lord of the Rings star John Rhys-Davies (AKA Gimli) entertained the crowd in their own unique ways.

See the Showcase video on You Tube. 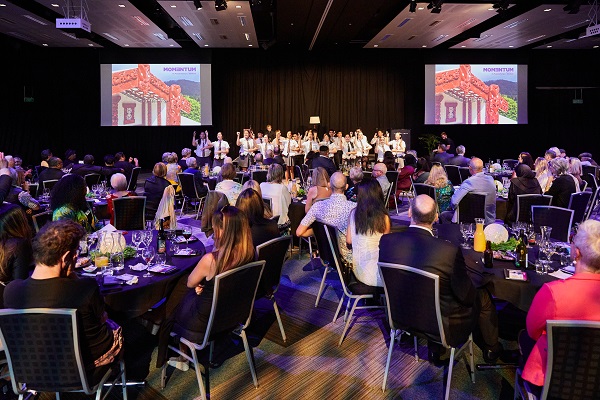 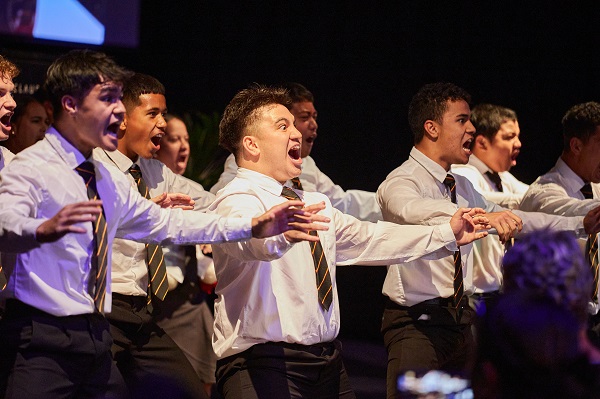 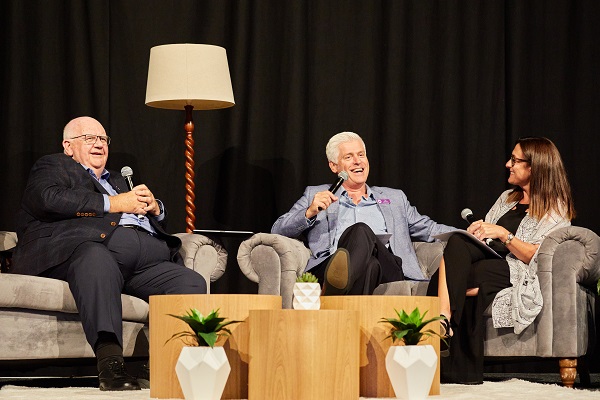 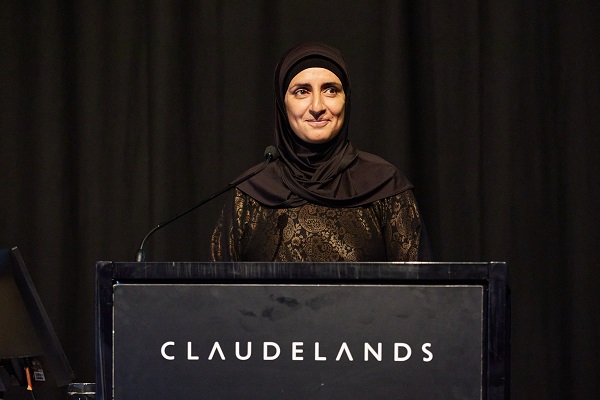 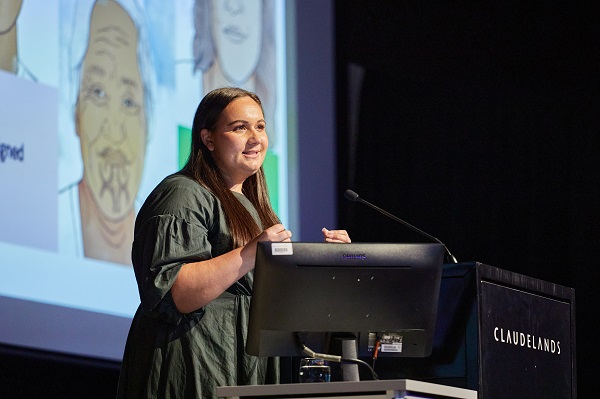 Erana Severne from the Wise Group. 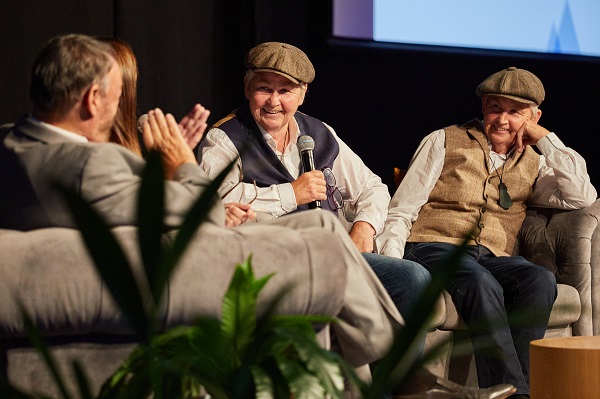 The Topp Twins are staunch supporters of the Waikato Regional Theatre. 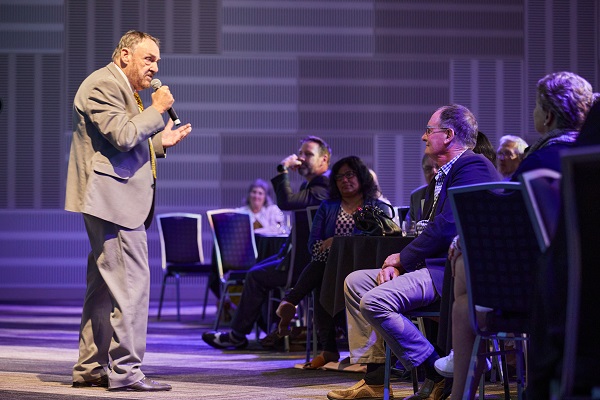 John Rhys-Davies says the theatre is about the experiences we'll all have. 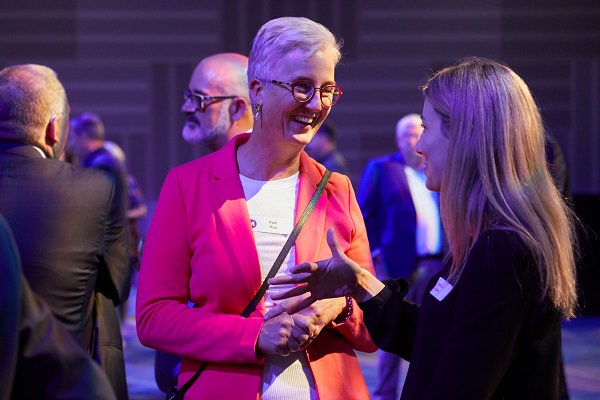 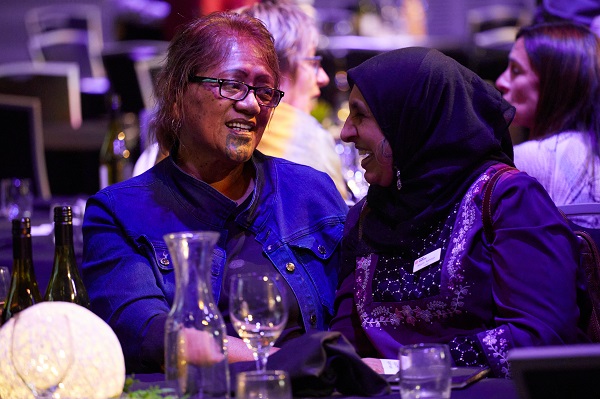