A Quiet Act of Generosity - the sequel 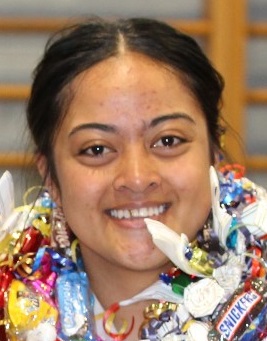 Back in 2016 we published a ‘Giving Story’ that told of a local lawyer who, when meeting a client to plan their will, raised the possibility of a bequest and the advantages of investing it for sustainable returns that could then be gifted to worthy causes or projects over time, rather than being ‘all used up in one go’.

The discussion that followed on her philanthropic aspirations led her to decide to commit to donating a total sum of $500,000 over the following three years to Momentum Waikato, rather than including it in her will, so she could enjoy the experience of giving here and now.

In late November we received her third instalment, so her full amount is now invested towards meeting her charitable goals. She directed us to anonymously target her fund’s gifts for the first twenty years to scholarships for Pasifika girls living in the Waikato to attend Wesley College, and beyond that to their education needs more generally.

Have you considered creating a legacy to support the causes or projects you care about? Are you a Professional Advisor who would like to know how best to present the option of legacy giving with your clients? Contact us to discuss the possibilities.