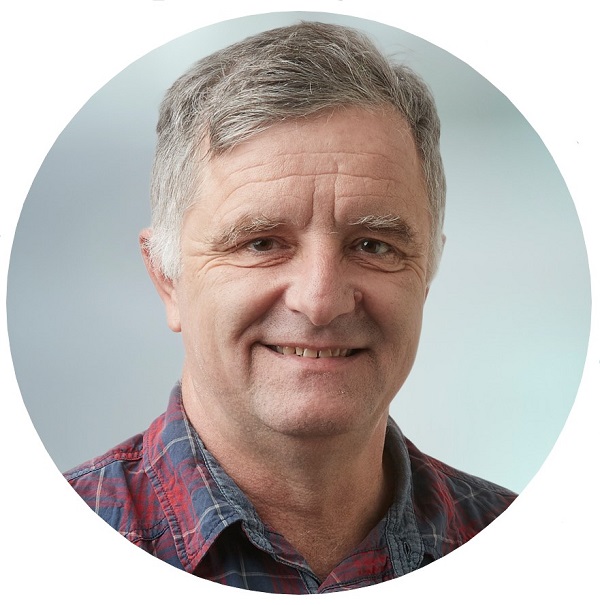 Last month we welcomed Mark Servian aboard as our Communication Advisor. Mark is best known in Hamilton for leading the creation of the Riff Raff Statue and the redevelopment of the Embassy Park around it. He has also had a hand in The Meteor relaunch, the Free Lunch Street Theatre Company, the Hamilton Gardens’ Summer Shakespeare and, once upon a time, the McGillicuddy Serious Party. In 2015 he received a Civic Award for his ongoing contribution to the city.

Most recently Mark was a Communication Advisor at the Hamilton City Council and has previously worked with words at the Waikato Times and Parliament. His extensive experience and qualifications in both communications and not-for-profit management have ensured he’s already an asset to the organisation.