Taking the Waikato’s pulse at a pivotal moment in history

A key Waikato community data and consultation project that will inform local funders’ and philanthropists’ decision-making has confirmed long-standing challenges and pointed to new concerns.

The Waikato Vital Signs® 2020 report, titled ‘Welcome to Waikato – The Beating Heart of New Zealand’, is now available for download from momentumwaikato.nz/vital-signs, as both a full report and in ten sections for easy on-screen reading.

Following the inaugural outing in 2016, Momentum Waikato, the region’s community foundation, has again run Vital Signs® to take the public’s ‘pulse’, just as the COVID-19 crisis was raising the whole world’s blood pressure.

“Unsurprisingly the pandemic was a prominent theme in the community’s input to Waikato Vital Signs® 2020, as both a worrying problem and a singular opportunity for positive change,” says Momentum Waikato Chief Executive Kelvyn Eglinton.

“Another point that has come to the fore since the 2016 effort is concern around local democracy, both the need for councils to listen and the public to participate.

“Beyond that, it is clear more progress is still needed on a slew of concerns that were flagged in 2016, such as inequality, community connectedness and access to housing. The report also includes feature articles that identify common issues raised by different sectors, such as the sustainability of volunteering and the struggle to fund services Kiwis consider essential.

“Waikato Vital Signs® 2020 has also shown we have a lot to celebrate here. The ‘things we love about our place’ include our environment and location, our diversity and sense of identity, and our creativity and cultural vibrancy.

“We encourage everyone in the Waikato to have a look at ‘Welcome to the Waikato – The Beating Heart of New Zealand’, the Waikato Vital Signs® 2020 report, and then share it with their friends and whanau.

“Consider your place in the story it tells. What do you love, and what do you want to change, about your patch? Remember, when we work together, anything is possible,” says Kelvyn.

Waikato Vital Signs® is a community check-up that ‘joins the dots’ between statistical information and what matters most to the people ‘living on the ground’.

The new report will be referenced by Momentum Waikato and other local community funders in both policy making and delivery decisions, as well as guiding philanthropists when Momentum Waikato is assisting them to target their giving for the greatest impact.

The original intent for this year’s project was to seek community input by presenting the region’s latest data, gathered by the National Institute of Demographic and Economic Analysis (NIDEA) at the University of Waikato and the Waikato Regional Council, to engagement workshops during March and April, so locals could discuss it and provide collective responses.

The COVID-19 crisis cancelled most of the workshops and forced a switch to an online survey run over late April and early May, which received responses from 161 people. The result is a solid and detailed report, but a different one than would have come out of workshops only. The mostly individual responses, rather than group brainstorming, means views and concerns were more strongly expressed, often with more specific detail and suggested solutions, but possibly without the insights that come from the synergy of conversation.

‘Welcome to the Waikato – The Beating Heart of New Zealand’, the Waikato Vital Signs® 2020 report, will start conversations in the community and provide a critical tool for local funders, philanthropists and frontline organisations both during and beyond the current pivotal moment in world history. Please download it, read it, and share it! 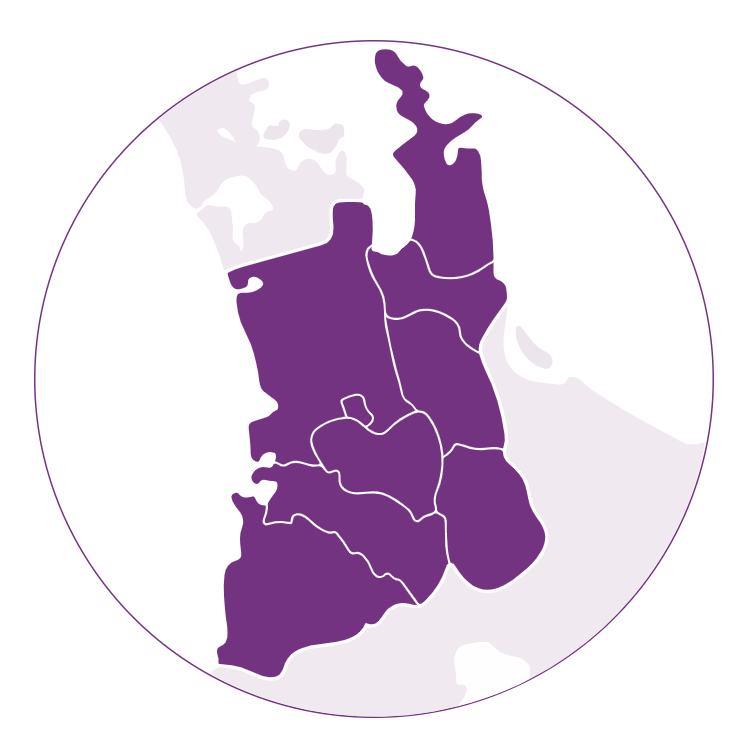