We hope this missive finds you all well. We've all been working away from the office, but still have some great progress to report to you below.

Build back better to heal division

The sharp end of the Covid-19 Pandemic is upon us, as the vaccination drive and lockdown fatigue prompt talk of “a division in New Zealand society” that risks becoming self-fulfilling.

Underlying disagreements on science, society and the state, usually set aside for the sake of a peaceful life together, have suddenly become visceral and immediate.

Those alienated from authority through bitter experience have good reason to expect bad intent when political power attempts to reach into their lives. Some rebel against any redrawing of the nature and extent of their personal agency in the world, regardless of a change in its objective circumstances. Those who like to swim against the tide feel like they are caught in a rip. Whatever drives the suspicions, in some minds a wedge is being driven into our nation.

Which assumes of course that we were a united egalitarian Aotearoa-New Zealand in the first place. 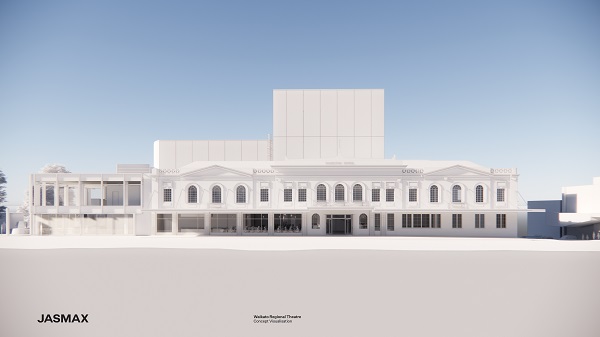 Site work has finally begun for the Waikato Regional Theatre, with Fosters Construction fencing the the perimeter and setting up their office in mid-October. Since then Embassy Park has been cleared and the careful removal of heritage elements in the former Hamilton Hotel has got underway.

That work included the Riff Raff Statue being lifted off his perch – he’s gone into hiding for a few weeks ahead of his temporary installation outside the Waikato Museum for the duration of the theatre build. 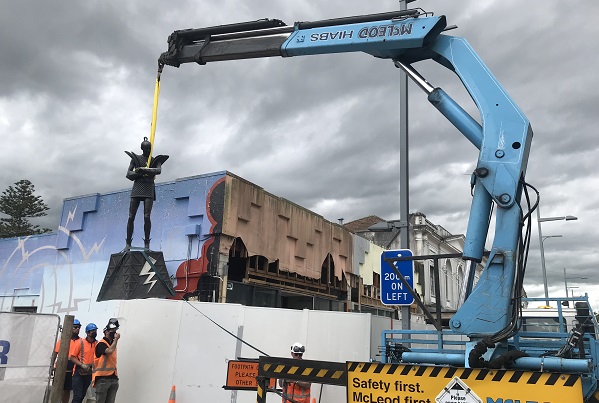 There have been two unsuccessful attempts to hold an official ceremony to mark the start of work on the theatre, both thwarted by Covid Alert Level changes. The goal is now to hold a small simple event before Christmas, Covid allowing.

Nevertheless, the new theatre is now on its way, so you’re invited and encouraged to head over to sharethestage.co.nz and ‘Join the Audience’ by signing up there for updates, invites and information via email.

Share the Stage will be the main channel for theatre news from here on in, and next year there will be a bunch of Share the Stage stuff going on - so get in early and help get the buzz going!

The Waikato’s community leadership foundation has a new role providing an administrative ‘backbone’ for the national network of organisations improving access to driver training.

Momentum Waikato has stepped into a key role in the ‘constellation’ governance model of the Driving Change Network, a diverse group of more than two hundred community, industry, Iwi, Maaori, funding and philanthropic groups that came together in 2019 to coordinate support and advocacy for access to driver education, training and licensing across Aotearoa-New Zealand.

Dianne and Selwyn June have planted the seed for a new regional conservation-funding initiative.

Their generous donation has founded the Waikato Hauraki Conservation Fund, under the care of Momentum Waikato.

The Deed of Gift for this exciting new Fund was signed at a small Level 3-compliant meet-up at Rotoroa-Hamilton Lake on Thursday 11 November – pictured. 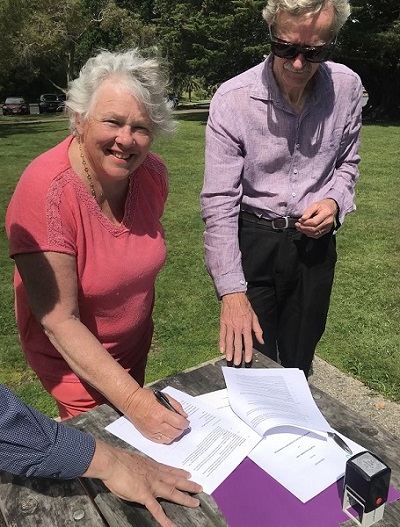 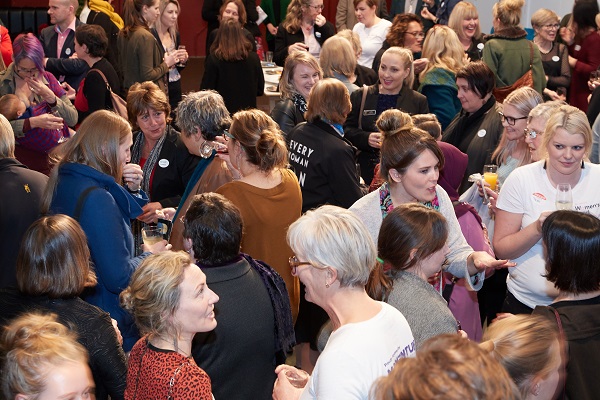 Two Waikato community groups empowering women and girls through leadership, life-skills, resilience and wellbeing programmes have received grants from a giving circle dedicated to realising the potential of the region’s women and girls.

Te Ira Waahine o Waikato-The Waikato Women’s Fund, which is ‘powered’ by Momentum Waikato, has announced its 2021 grants to its membership online and via email, as its third birthday celebration, the usual occasion for the reveal, has been deferred to 2022 due to Covid-19 restrictions. 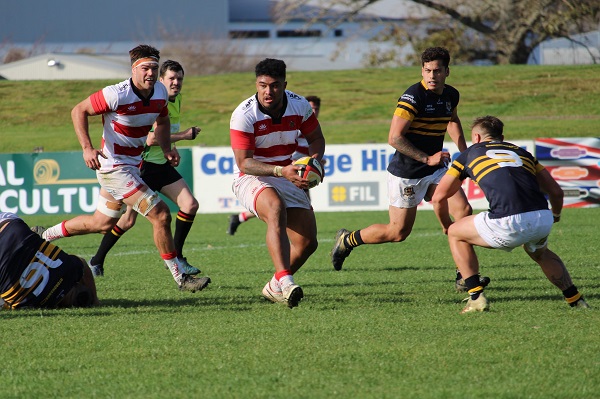 One of the key roles of Momentum Waikato as the region’s community foundation is to be a vehicle for local organisations to invest their financial resources in a way that sustains their purpose and multiplies their impact.

An excellent example is the new Waikato Community Rugby Fund, which has been set up with us by the Waikato Rugby Union to provide a secure funding stream for the grassroots of the local game.

Initiated alongside the WRU’s Centenary celebrations, this new rugby fund was kicked off by a significant donation from an anonymous donor, which was then supplemented by some keen rugby supporting businesses.

Anyone who wants to smartly support club rugby is invited and encouraged to donate towards the Waikato Community Rugby Fund - via momentumwaikato.nz/donate - as it is a funding model that ensures your donation continues to give forever, rather than being all used up immediately.