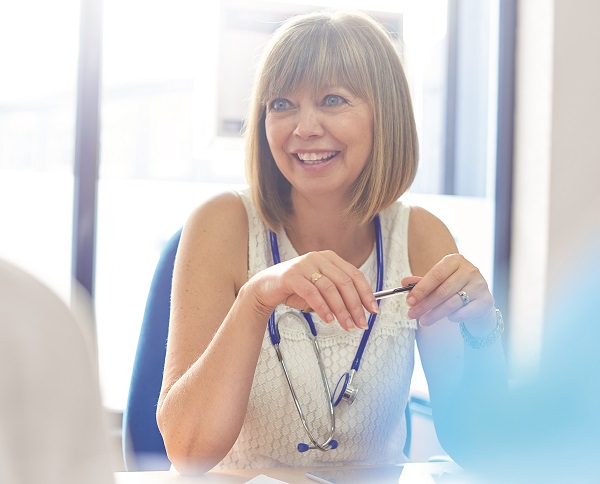 Many Waikato Vital Signs® 2020 Survey respondents expressed concern about gaps in the resourcing of community services. Some pointed to resulting inequities and essential funding being insecure because it is not legally guaranteed.

Government funding does not cover all the community services that New Zealanders take for granted due to the varied and sometimes contradictory expectations of the public and policymakers on the responsibilities of the state.

There is seemingly little or no appetite for higher or even more progressive taxes, and yet most want their fellow Kiwis to get the social support, health and education they need to get to the startling line in life. As a result, some essential social, health and education services are provided by fundraising community-based organisations.

This is despite the fact that what the state does and doesn’t cover is not fixed or inevitable, it varies between developed countries. A stark example - air ambulances in Ireland are provided by the military, here they are only made possible by public donations.

Many survey respondents expressed surprise and shame at the levels of deprivation revealed in the regional data shown in the Waikato Vital Signs® 2020 Data Map and Report.

People often land up in poverty because of ongoing chronic health conditions such as diabetes or stroke. If a breadwinner can no longer support their family, the financial and wellbeing impact can be widespread and sustained. And the resulting welfare load and productivity loss mean society as a whole carries the cost.

And yet organisations providing specialist targeted support for such health issues often fall outside the parameters of government funding, even though their work is ultimately benefiting social wellbeing and the economy.

The survey submission from Annette Evans, the Manager-Educator for Insight Endometriosis, a support and advocacy service based in Hamilton, highlighted the fragility of the community health sector as funders’ shifting priorities have recently led to significantly diminished support.

The lack of recognition of the impact of endometriosis, a painful and debilitating condition and leading cause of fertility problems that will affect one in ten women, means there are class, ethnicity and age inequities in sufferers accessing GPs and then getting referred on to tertiary care.

The support work of Insight Endometriosis helps women manage the day-to-day effects of the condition and get the interventions they need, allowing many to re-enter the workforce and resume careers.

Annette says services which reduce the burden of chronic illnesses are therefore ‘a fence at the top of the cliff’. “While endometriosis is a long-term condition it can be well-managed; information, education and support empower women and teen girls, so they are able to study, work, travel and in many cases enjoy parenthood.”

“Chronic health support services are reducing the economic impact on the country,” says Annette, “and yet organisations like ours are not routinely supported by government funding.”

“We suspect that funders are increasingly of the view that community health should be funded by Government.”

“Ideally community funding would indeed not be called upon to address food poverty, homelessness, domestic violence and other social issues, and yet it is. Philanthropic monies are found for these causes as a matter of equity, the same should apply for chronic health issues. ‘Period poverty’ is recognised as a gender inequity issue, period pain should be too.”

What is needed to address gaps in government provision is an urgent ongoing public discussion on the relative roles of the state and community funders, and wider realisation that both equity and prosperity demand the shortfalls to be met.