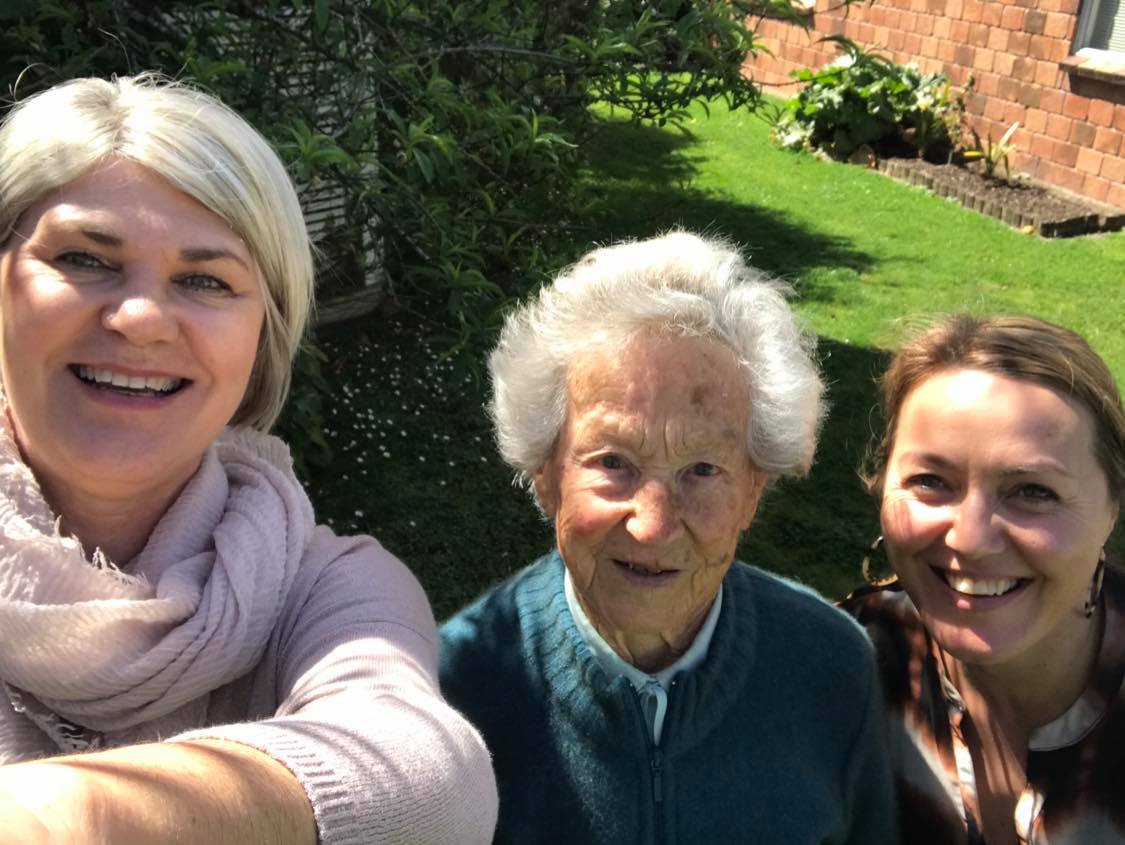 Bunny Mortimer was a quiet and modest achiever who has left a wonderful ever-growing legacy for the city and region she called home.

The determined tree conservationist, who has passed away at the age of 97, created the Taitua Arboretum with her late husband John over many decades, eventually gifting the leafy haven to the city of Hamilton for perpetual public enjoyment.

Bunny and John were also founding donors for the Momentum Waikato Community Foundation, being among the first to affirm our mission through entrusting their Taitua endowment fund to our care, which will support the arboretum forever.

Momentum Waikato Development Director Janice Lapwood, who has been regularly in touch with Bunny, says she and John were truly valued members of the Momentum whanau.

“Bunny was an incredibly unselfish person, she loved our planet and our people and she showed this love in every inch of her heart,” says Janice.

“I will forever treasure the peach tree I propagated from a pip that Bunny gave me when I first started at Momentum Waikato – the tree is now over ten feet tall and is bearing fruit.”

“Each visitor stands in awe of the beauty of the Taitua Arboretum. But for those privileged to have met Bunny it was her manner, her kindness, her concern and care for others that was truly beautiful. She led a humble life and gave far more than she ever received. She is now at peace with John.

The Taitua Fund that Bunny and John lodged with Momentum Waikato will continue to fund the Taitua Arboretum year after year into the future. The Mortimer family have suggested that those wishing to acknowledge Bunny’s passing do so through a donation to her Taitua Fund, which they can do by contacting Momentum Waikato.